The Solution for men and women

This time, the ceremony will take place at the JW Mariott Phu Quoc Emarald Bay Resort & Spa in Vietnam. The votes will be cast by professionals in the field, but also by the public. The spa that wins the national award will automatically become a candidate for the international awards. 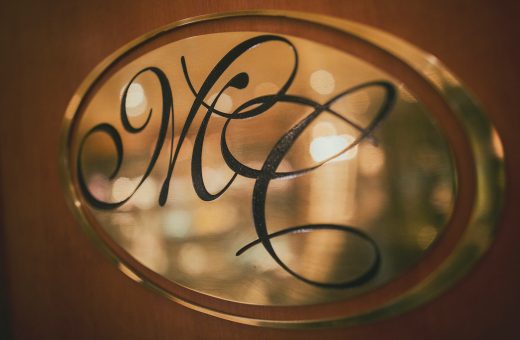 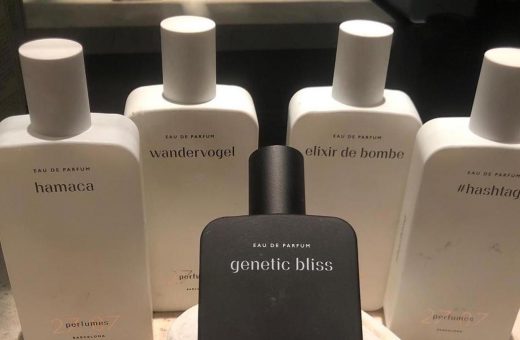